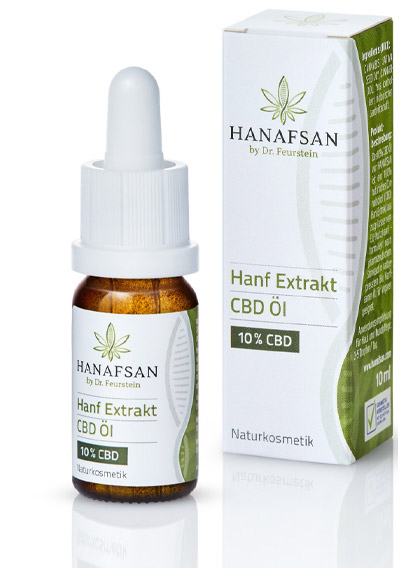 Organically grown high-quality CBD products for a healthy life.
You will be directed to the shop in German. 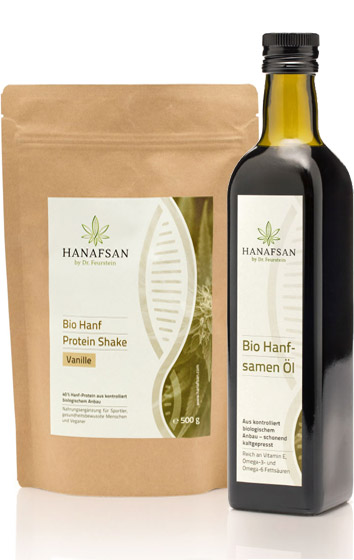 Our organic foods are the ideal choice for athletes, vegans and everyone with a health-conscious lifestyle.
You will be directed to the shop in German. 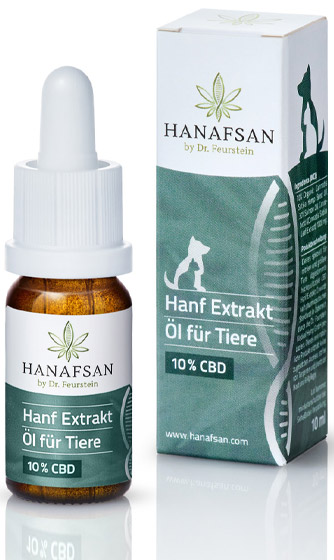 Cannabinoids can be beneficial for all mammals.
You will be directed to the shop in German.

The history of hemp as a cultivated plant
Hemp is one of the oldest and most diverse cultivated plants in the world. In the last few centuries, however, the positive properties of this crop plant have largely been forgotten.

Cannabiol and its effects on animals
Humans have benefiting from the hemp plant for many years. Until the 1920s, about 60% of all prescription painkillers were cannabis-based. The slandering of cannabis as a drug in line with cocaine, heroin and opium led, among other things, to its prohibition.

Hemp, a crop which has been cultivated for several thousand years, originally from Central Asia 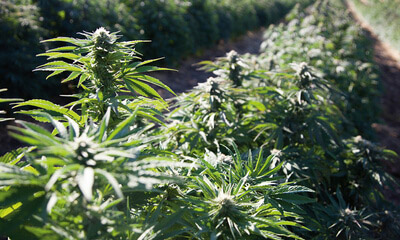 Hemp is one of the most versatile and ancient crops and medicinal plants and is originally from Central Asia. From there the plant spread across the entire globe, with the exception of its polar, tropical and desert regions. In China, hemp fiber was used for making paper as early as 2000 BC, and until 1883 between 75 and 90 percent of all maps, papers and books were made of hemp paper. Artists used hemp canvasses for their paintings, and hemp oil was a common ingredient in varnishes and paints. Furthermore, hemp was a raw material in textiles, sails and ropes. Hemp is also well-known for its use in medical treatments. The earliest written mention of hemp as a medicinal plant was found in China, in a 4700-year-old textbook. Shen Nung (2700 BC) treated rheumatism, gout and woman-specific complaints, among other conditions. Of course, we have to consider that back then, the understanding of diseases was completely different from what it is today.
During the industrial revolution, the demand for hemp material for ropes and sails decreased drastically, and over time, hemp was replaced by yarn and plastic. For the production of paints and oils, manufacturers resorted more and more frequently to mineral oil-based products. In the seventies of the 20th century, hemp became infamous as a “light” narcotic, consumed in particular by American hippies, which led to many controversial discussions and strictly controlled cultivation. Many independent studies, however, have shown that cannabinoids can be used to treat nutrient deficiencies, as painkillers and to loosen cramps, prevent vomiting during chemotherapy, as well as for neurological complaints.

In the course of the ancient hemp cultivation tradition, breeders have always strived to find ideal crossings and to develop them further. In the 20th century in particular, the crossbreeding activity increased enormously, mainly due to technical innovations. The result is an incredible variety of different hemp strains, each of which has its own qualities. When systematizing the existing strains, the first distinction is made between the two known types of cannabis - cannabis indica and cannabis sativa - followed by an orientation concerning the characteristics that the breeders want to promote or suppress.
Cannabis indica is native to South Asia. This plant is relatively small, with dark green leaves and a high THC content. Cannabis sativa is mainly native to more Western regions, its THC content is low, and it is used to breed hemp varieties, today used as crops, of which a total of 52 hemp varieties are approved in the EU. In addition, many varieties have emerged by crossing cannabis indica and cannabis sativa. These are referred to as hybrid varieties.

Over time, researchers have identified around 400 different substances in the hemp plant, including more than 100 cannabinoids and essential oils. Cannabinoids are a group of active substances only found in hemp plants. However, all higher organisms have a cannabinoid system that can use these substances. The known cannabinoids include, for example, the psychoactive tetrahydrocannabinol (THC) and cannabidiol (CBD). Both substances have great potential, which has been scientifically proven. Unlike THC, the 100 percent legal NON-psychoactive CBD will not make you "high". 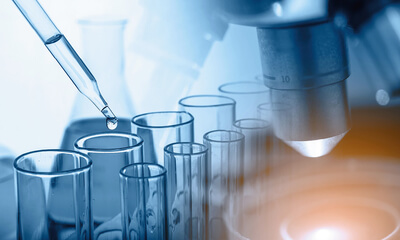 In Austria, only the Agency for Health and Food Safety (AGES/www.ages.at) has permission to cultivate cannabis containing THC. Excluded from this regulation are 52 approved EU hemp varieties (as of 2017) with a low non-relevant THC content. According to the Austrian Agency for Health and Food Safety (AGES), cannabinoid-containing oils and extracts are not considered as dietary supplements according to §3Z4 of the Austrian Food Safety and Consumer Protection Act (LMSVG, BGBI I no. 13/2006 idgF). For this reason, they are not encompassed by Austrian food regulation laws and may therefore not be marketed either as foods or as dietary supplements. In the medical field, a drug with active ingredients deriving from cannabis is currently approved for use in Austria (see AGES). 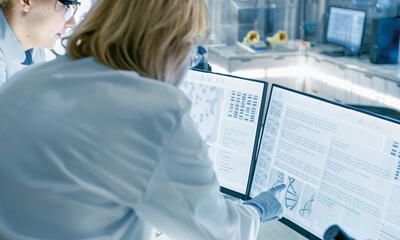 All worldwide trials are available in English at www.clinicaltrials.gov. On one hand, the numerous ongoing trials show the potential for cannabinoids. On the other hand, these trials are very expensive, with a cost ranging between 5 and 200 million euros per trial, depending on various factors. Another point that clearly shows the real or potential of cannabis. 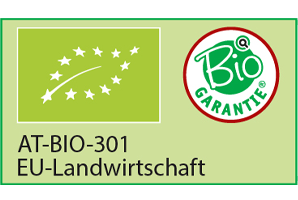